Typically,Private Branch Exchange (PBXs) become efficient above 50 extensions. At their most elaborate and sophisticated, they are the phone system powerhouses that support major corporates with many thousands of users.

ThePrivate Branch Exchange (PBX) automatically makes connections between your organisation’s internal phones, as well as connecting them to the public switched telephone network (PSTN) via trunk lines. In this respect it differs from the Key System Unit (KSU) phone system that relies on individual users to make their own external connections.

Back in the days of centralised switchboard operators, the Private Branch Exchange (PBX) was the standard system for companies with many employees. The technology evolved from the external exchanges operated by telephone companies and evolved over the years to become the standard corporate-level phone system.

Along with massively increased functionality, the technology of the latest Private Branch Exchange (PBX phone systems has become increasingly computerised and miniaturised. What’s more, the traditional differences between PBXs and key systems (designed for up to 50 employees) have become blurred as technology advances have made so-called virtual PBXs possible. Typically, these use broadband internet to carry data, a development that has reduced costs and brought many of the traditional advantages of the corporate PBX to SMEs.

Most modern Private Branch Exchange’s (PBXs) support VoIP (VoIP PBX, IP-PBX or IPBX). Indeed, development of thePrivate Branch Exchange (PBX) now seems to have gone full-circle as the latest corporate VoIP centres are hosted by operators or even telephone companies using Centrex, a PBX-like service that provides switching at a central office rather than at the customer’s premises. Although these modern IP Centrex systems offer essentially the same service as the original PBX, the concept has evolved so far that the term barely applies now.

Though all the talk seems to be about VoIP, the old circuit switched telephone network is alive and well and existing PBXs are often still competitive with modern IP Centrex systems.

For many businesses, the choice of phone systems will come down to either a hosted or an on-premises PBX. A hosted PBX is delivered as a service by the provider (usually billed monthly). The on-site equipment is limited to phones and basic routing devices. Everything else is managed by the service provider.

Reasons for choosing hosted PBX include:

For businesses with up to 50 users, the low start up costs and minimal maintenance requirements of hosted PBX means this is often the next step up from a KSU system. On-premises Private Branch Exchange (PBX) phone systems require all the required equipment to be on the customer’s site. The start up costs are higher, but the customer enjoys the following benefits: 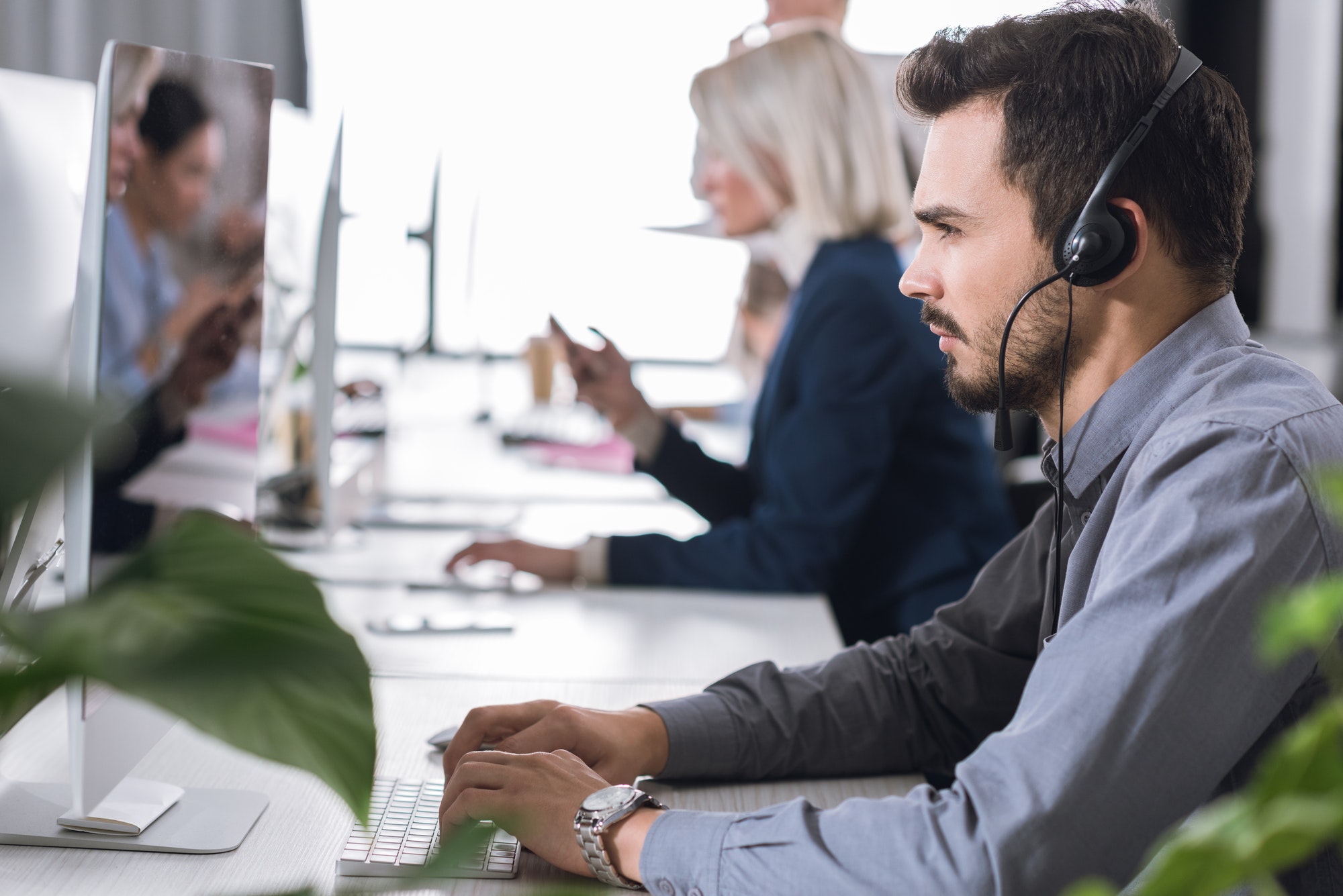 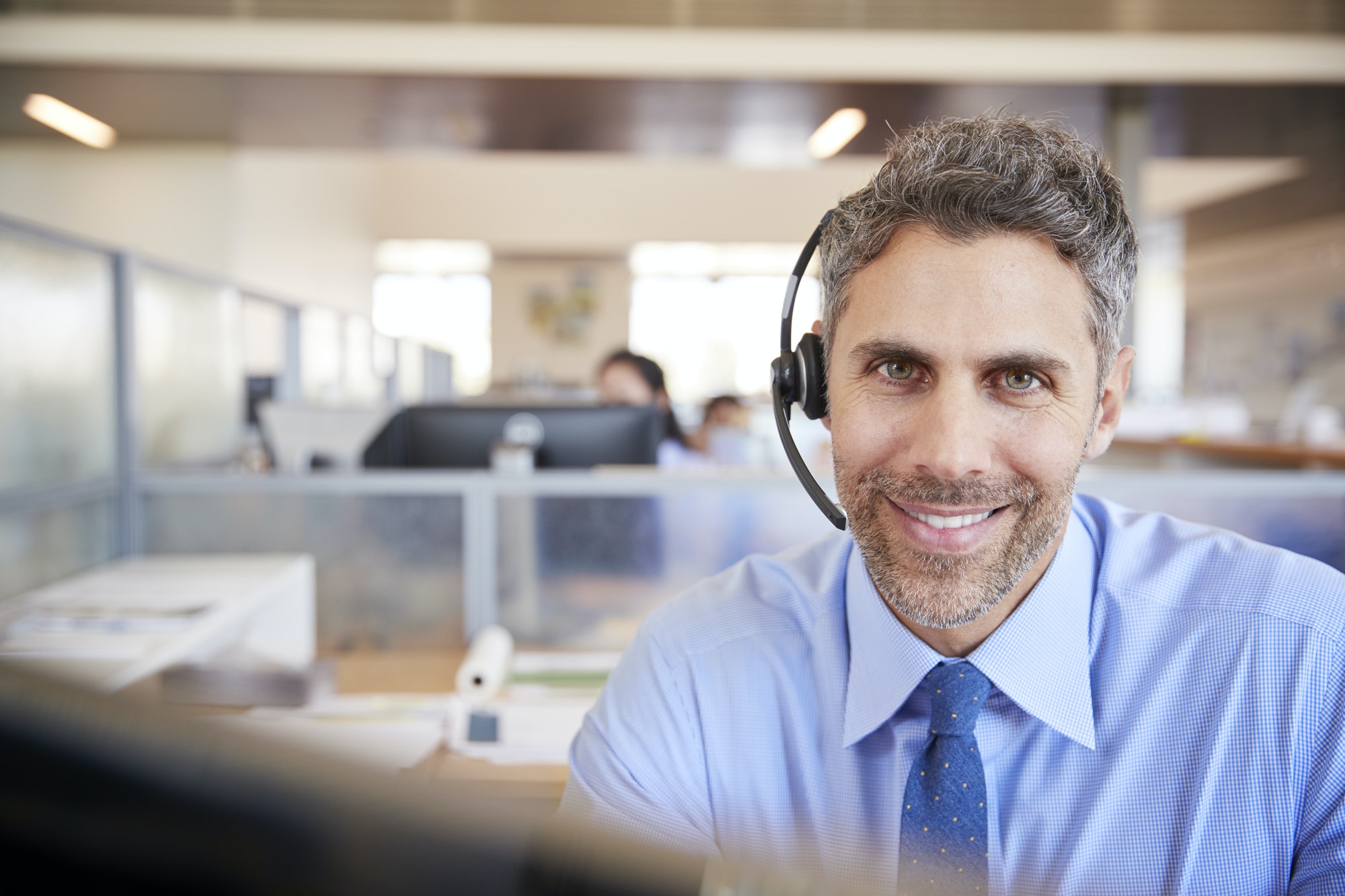 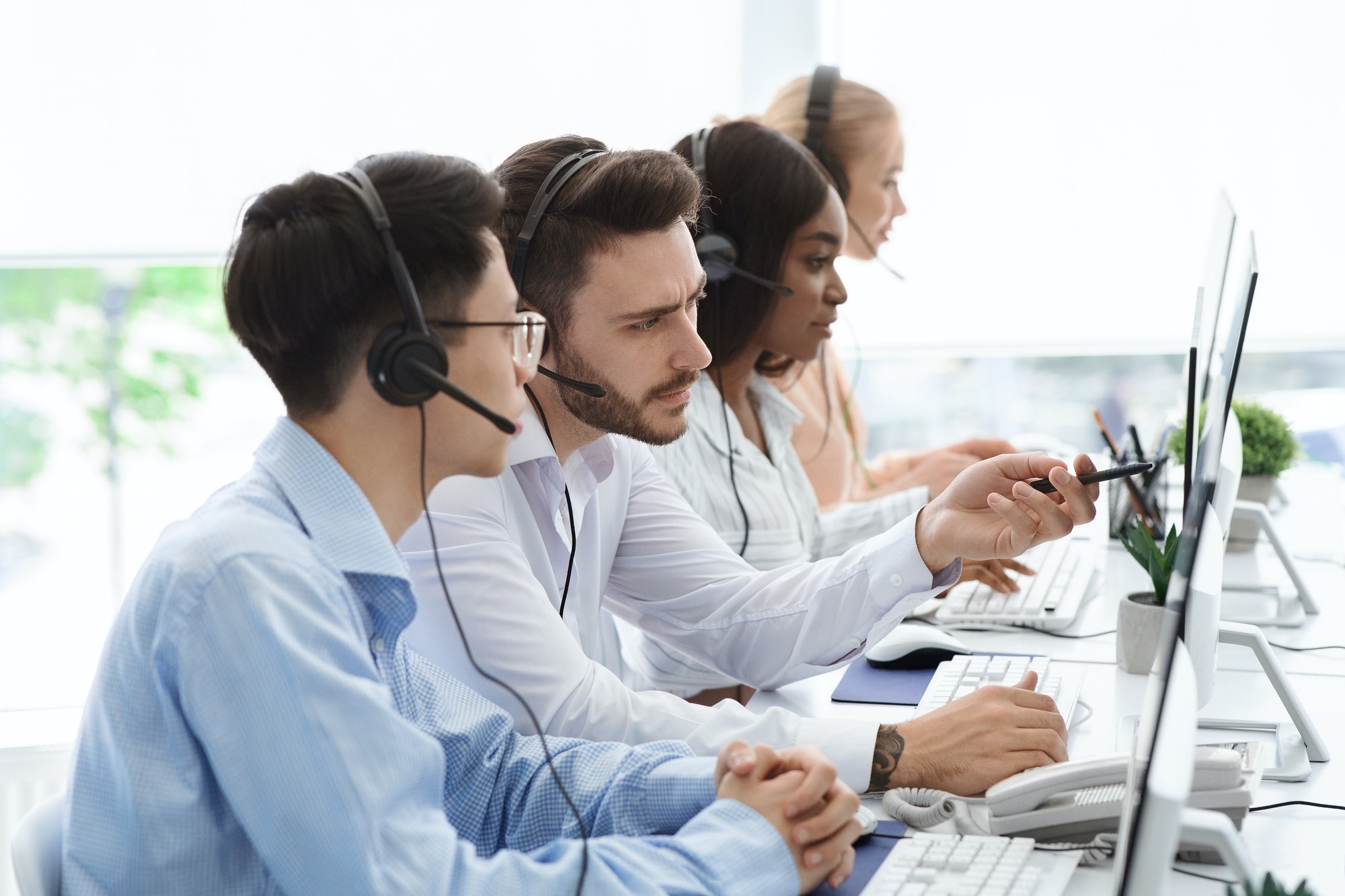 Send message via your Messenger App

When you visit any web site, it may store or retrieve information on your browser, mostly in the form of cookies. Control your personal Cookie Services here.

Necessary Analytics Marketing Privacy Center Privacy Policy Cookie Policy
These cookies are necessary for the website to function and cannot be switched off in our systems.
Technical Cookies
In order to use this website we use the following technically required cookies
Cloudflare
For perfomance reasons we use Cloudflare as a CDN network. This saves a cookie "__cfduid" to apply security settings on a per-client basis. This cookie is strictly necessary for Cloudflare's security features and cannot be turned off.
Quform
We use Quform Plugin for all contact forms on our website. This stores a security token.
WooCommerce
We use WooCommerce as a shopping system. For cart and order processing 2 cookies will be stored. This cookies are strictly necessary and can not be turned off.
These cookies allow us to count visits and traffic sources, so we can measure and improve the performance of our site.
Google Analytics
We track anonymized user information to improve our website.
These cookies are set through our site by our advertising partners.
Google Adwords
We use Adwords to track our Conversions through Google Clicks.
Google Tag Manager
We use Google Tag Manager to monitor our traffic and to help us AB test new features.
Facebook Pixel
We use Facebook to track connections to social media channels.
Decline all Services
Accept all Services

Processing...
Thank you! Your subscription has been confirmed. You'll hear from us soon.